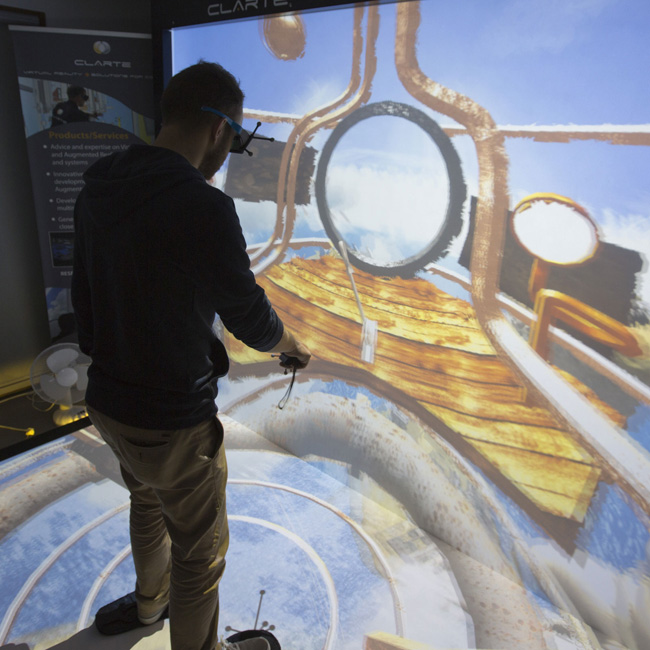 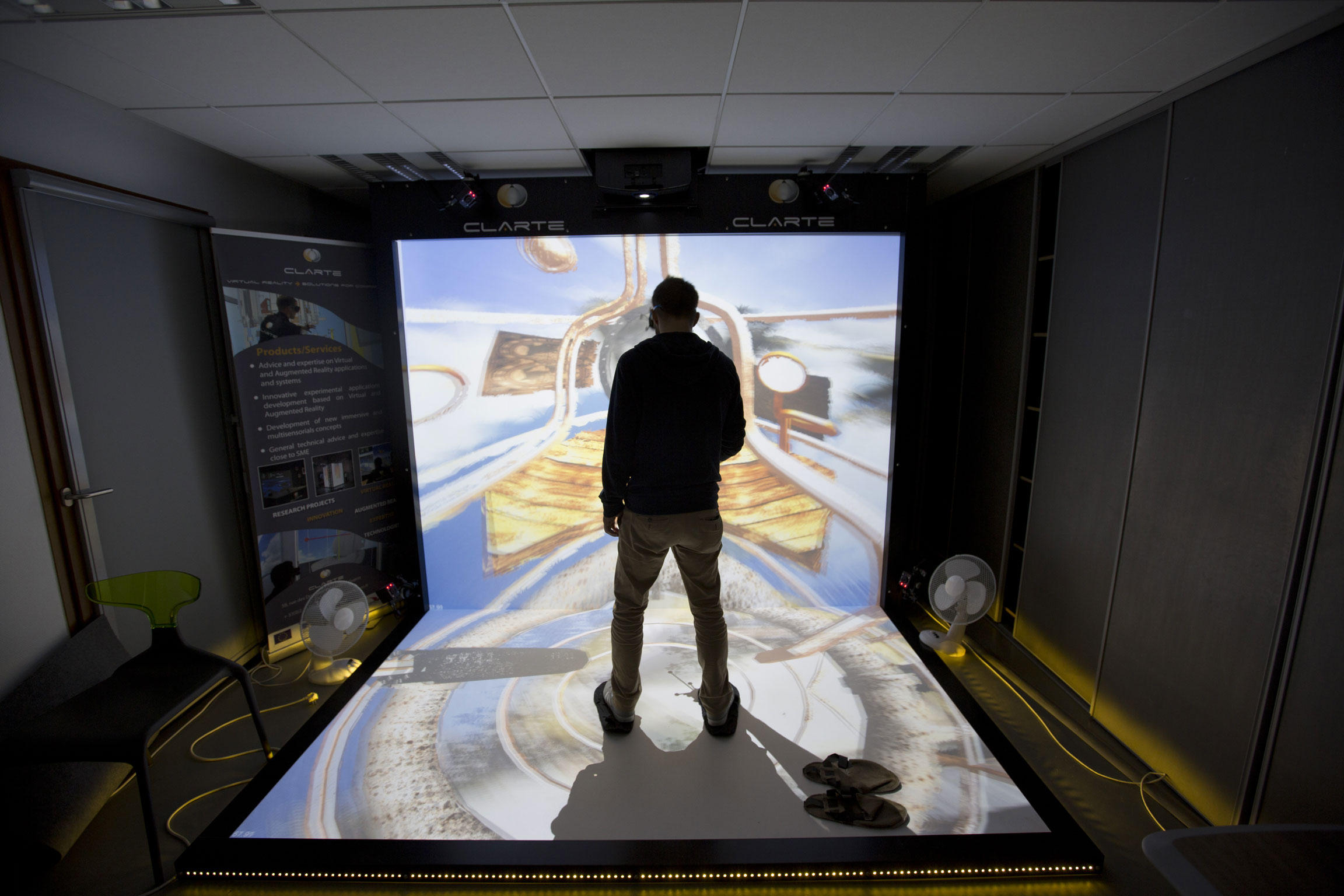 During two week, in a group of two, we worked for a one week exhibition taking place in Nantes: The Digital Week 2015.

For this exhibition, we had to imagine a virtual reality experience based on Jules Verne’s universe. He his considered as a major literary author in France and his books are mostly related to travels and the discovery of the world. We focused on his book named Around the World in Eighty Days.

Like the story in the book, we wanted to give to the public the possibility to travel in a hot air balloon and what’s best than a real one? Virtual reality of course. Our idea was to discover the city of Nantes in a near future. The city was transformed in several flying islands and was inspired by the steampunk universe. The experience leads the user in a sci-fi universe by using an immersive environment.

It was a really great experience in terms of conceptualisation and we were really glad to share this experience with the public.